That’s How I Knoll 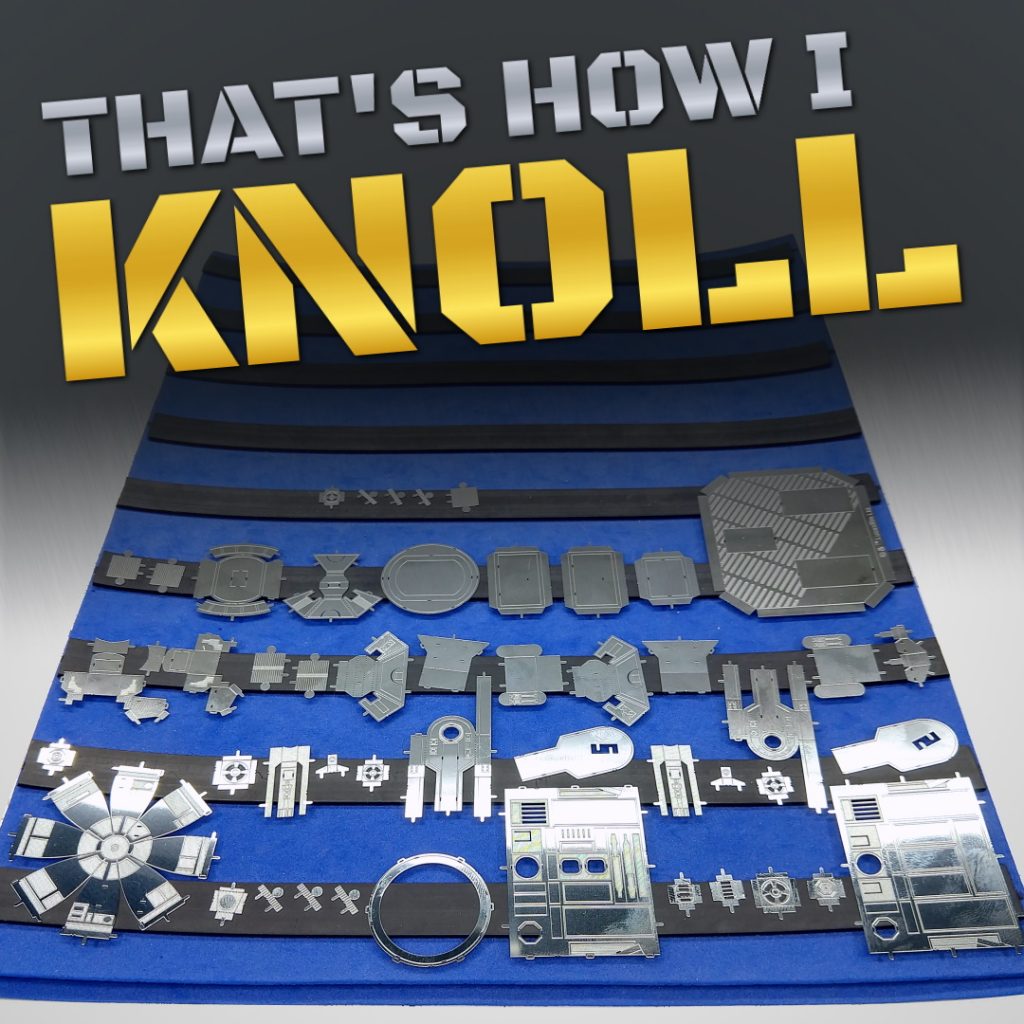 It might be the most controversial debate among Metal Model Builders. To knoll or not to knoll. Well, assuming you know what knolling is. And I only learned the term from watching Adam Savage’s Tested show on YouTube. Knolling is the act of sorting and arranging parts of an assembly before beginning said assembly. I […]