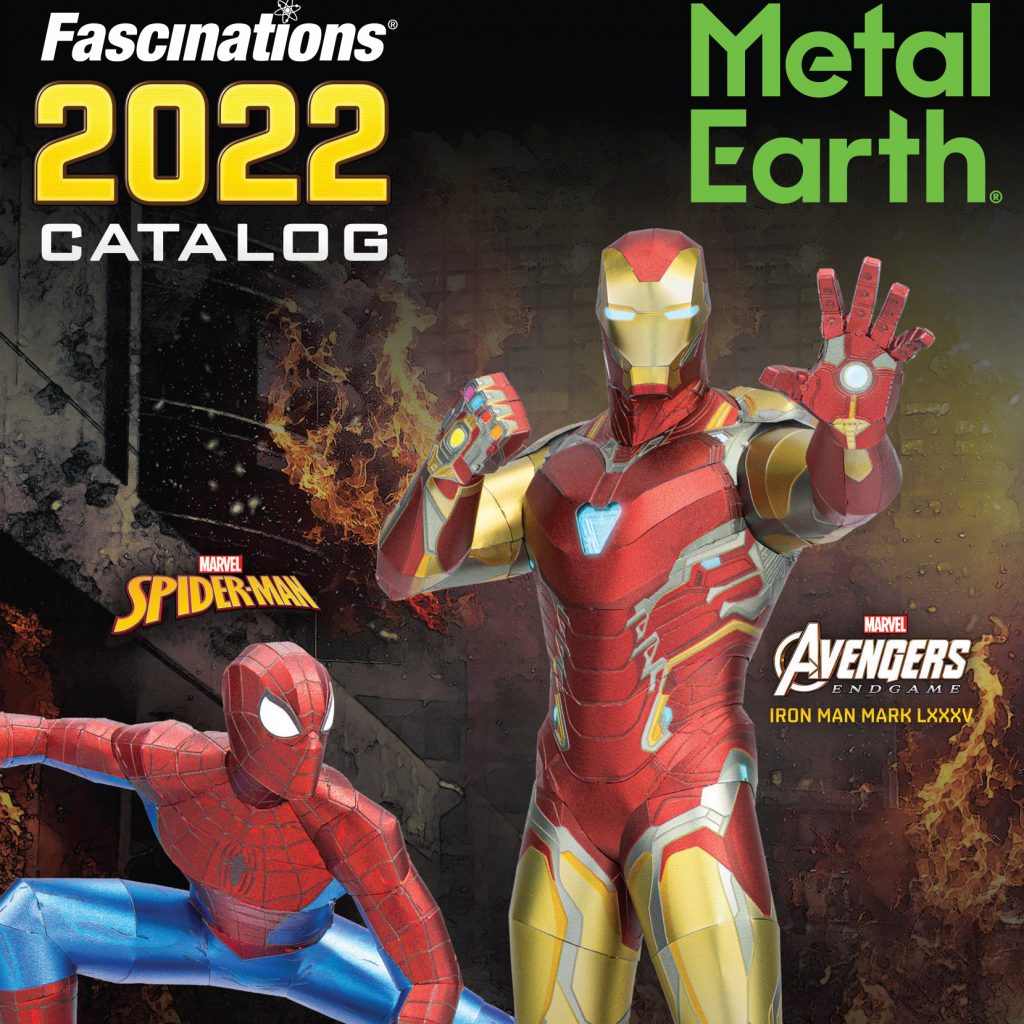 I went to post my earlier update today in the usual places (reddit and a facebook group) and found that someone had posted some pictures of a Fascinations / Metal Earth retailer catalog, with some unannounced models appearing in it (along with some announced, some already released, and some long released). And there are some […] 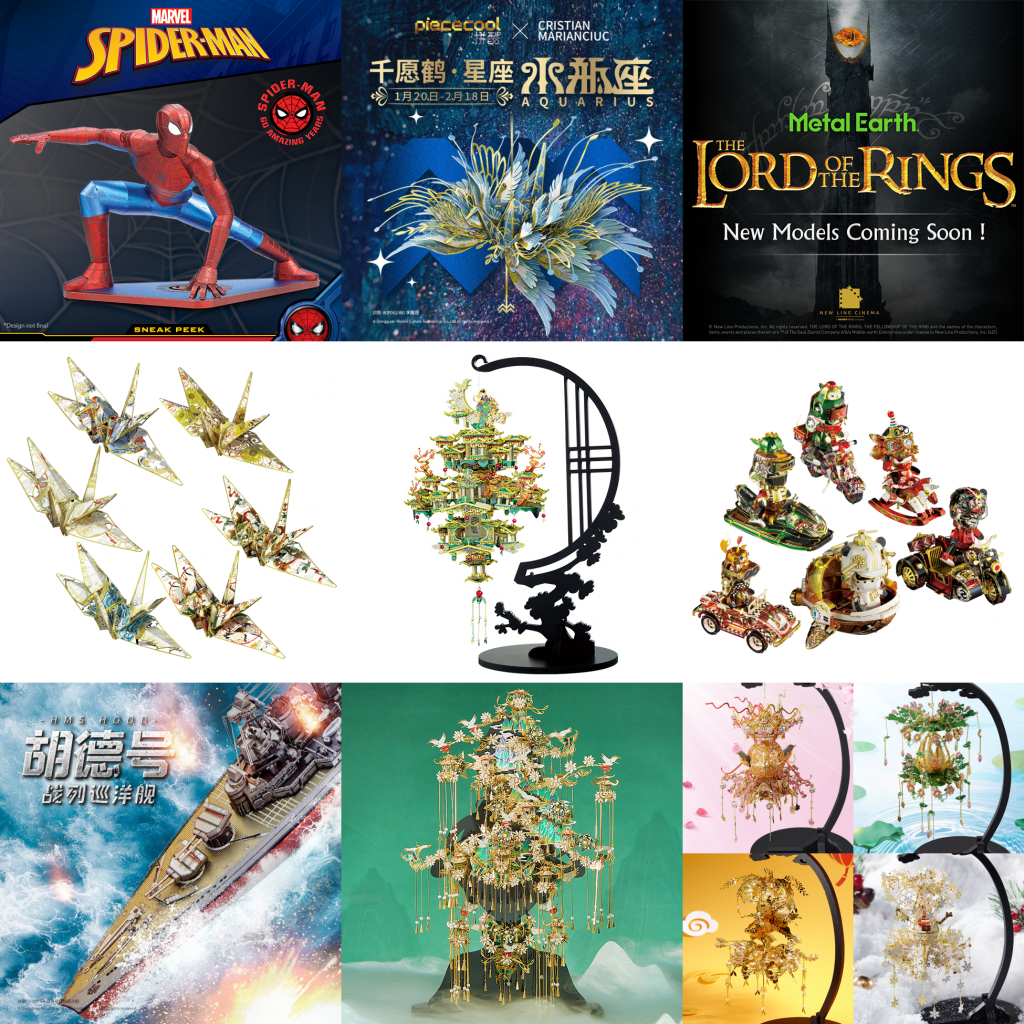 So yeah, time for another “all the news I’ve failed to share as it actually happened” news post. I’m probably not sharing anything you didn’t already know about. But I feel like if I ignored it and just posted the next news items without these, it would be wrong. So… yeah. Not-so-new news coming at […] 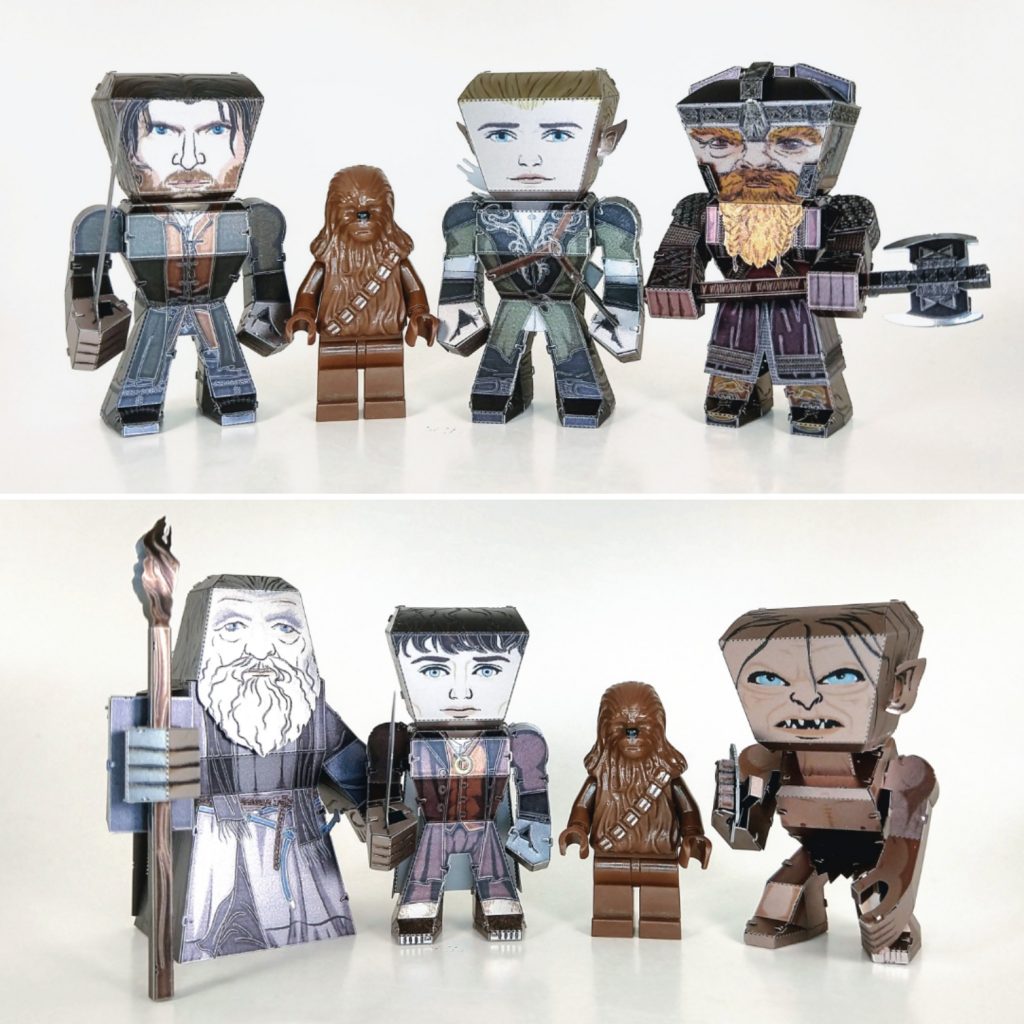 You know what? I have some awesome friends. They are each awesome in their own merit, and in their own ways. But sometimes they take it over the top. One such instance lead to this post. A very cool, very awesome friend (you know who you are) sent me the full set of Lord of […]